Who and what we support

The endorsement of the Deputy Sheriffs’ Association is the certification of a candidate’s pledge to make public safety a top priority. Candidates are chosen based on their knowledge of law enforcement's role in the community, actions in support of public safety, common sense approach to policy, and a commitment to provide the resources needed to protect the citizenry. The DSA endorses candidates from all major political parties and supports initiatives designed to enhance local government. 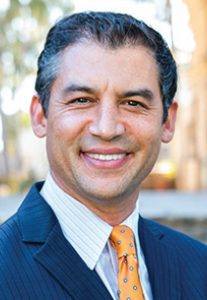 Santa Barbara, CA – The Santa Barbara County Deputy Sheriff’s Association is proud to endorse Supervisor Das Williams for his re-election campaign. Supervisor Williams has been a strong supporter of Public Safety, and stands with the men and woman of the DSA. 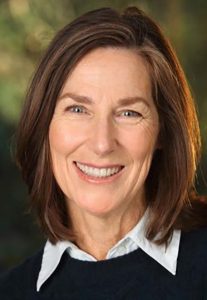 Santa Barbara, CA – The Santa Barbara County Deputy Sheriff’s Association is proud to endorse Supervisor Joan Hartmann for her re-election campaign. Supervisor Hartmann has supported Public Safety, and has made the county a safer place to live. 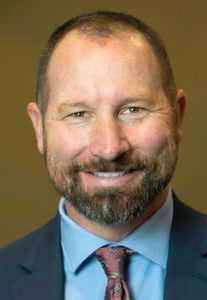